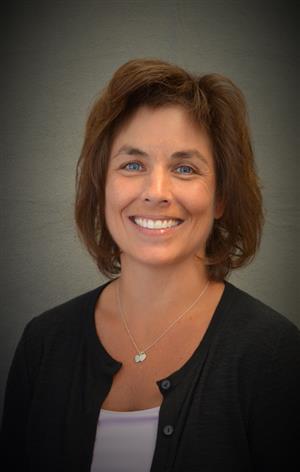 Dr. Jennifer Taiariol began her career in education in 2003 as a school psychologist. She worked in that capacity for seven years, when she was hired as a program specialist in the special education department. One year later, she was promoted to Coordinator of Student Services. She held that position for four years, before being hired into her current position as Administrator of Student Services in 2015.

Dr. Tairiol has been recognized numerous times for her commitment to excellence. She received several scholarships and awards throughout her education, has been published in two research journals, and has presented at both the Michigan and National Association of School Psychologist conventions.