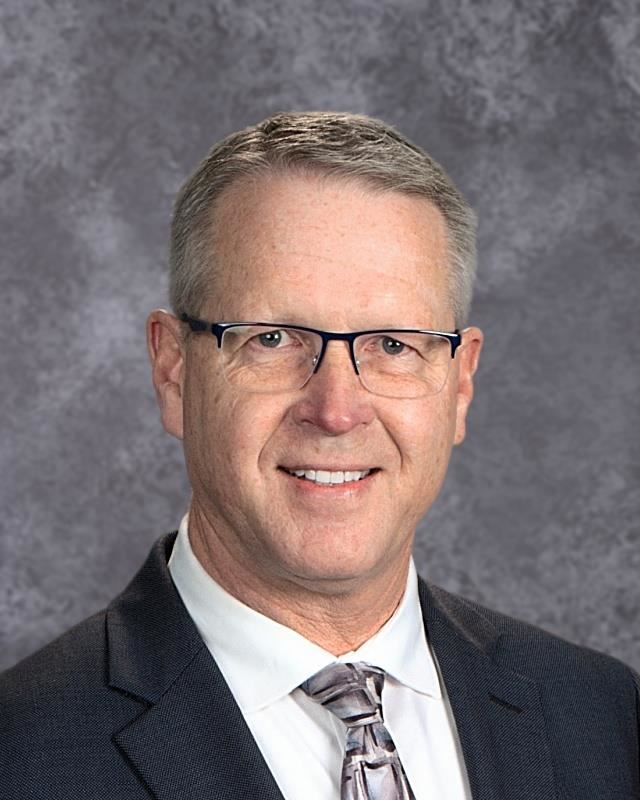 Daniel R. Willenborg joined Livonia Public Schools in 1996 as an assistant principal at Churchill High School. Prior to that position he served as a social studies teacher, athletic director, and assistant principal in the Fremont (MI) Public Schools and as a social studies teacher in the Clarkston (MI) Community Schools. Through many of those earlier years, he was a varsity head football and head wrestling coach, and an assistant track and field coach. In 2000, Mr. Willenborg became the principal of Franklin High School and served in that capacity for over seventeen years. In 2018, he moved to Central Office to his current position as Director of Secondary Programs and District Services.

Mr. Willenborg earned his Bachelors’ Degree from James Madison College at Michigan State University in 1983. After service as an Infantry Officer in the United States Marine Corps, he returned to his studies at MSU and earned his teaching certificate. In 1996 he earned his Masters’ Degree in K-12 Educational Administration at Michigan State. He was awarded an Education Specialist Certificate from Wayne State University in 2006.

As the Director of Secondary Programs and District Services, Mr. Willenborg oversees the progress of the District’s three high schools and three middle schools, as well as, the Career Center and Adult Education.

Mr. Willenborg enjoys reading and is a lifelong learner. He and his wife, Sonita, have four children and reside in South Lyon.

Role of the Director